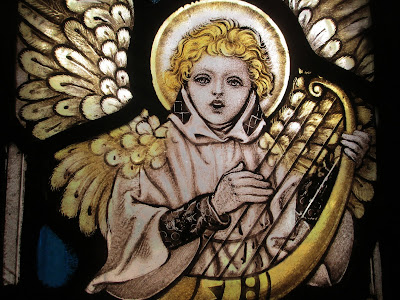 Let me think what I’m not seeing said about the Chesham & Amersham by-election.

Taking this into account, one notices that the Labour and Liberal Democrat share of registered electors was actually very stable (30.1% in 2019, 30.4% in 2021), albeit with a very striking strategic shift in which lots of Labour voters must have backed the ‘most likely to beat the Tories’ Liberal Democrat candidate.

And, if that is so, one notices that about a quarter of those who voted Conservative last time (that is the 17 500 missing voters – a strikingly high abstention rate), stayed at home this time; they knew that there was no risk of a Conservative Government being brought down.  They might have been miffed by the sorts of things which commentators are mentioning (in the last few days both lockdown extension and the revelation that the Prime Ministers knows his Health Secretary is hopeless, in the longer term planning worries about HS2 in the past and wider local development in the future), but this simply didn’t make them vote Liberal Democrat.

At least, not in any numbers – some previously Conservative voters will have voted Liberal Democrat (by-election protests of this sort were once standard), in which case the maths says an approximately equal number of previous Labour voters would have stayed at home (which was a significant factor in Hartlepool).

Meanwhile, I’ve been dwelling through the middle of June on a reflection for St Barnabas’ Day.  This crucial figure sought out the previous persecutor Paul to minister in the new church in Antioch and later fell out with him spectacularly about recruiting the previous deserter Mark to minister across the new churches in Asia Minor.  If on a Sunday at the moment we read from 2 Corinthians (written by Paul) and Mark (just possibly written by this Mark), we are still reading what Barnabas’ two risky recruits went on to produce.

The picture is from a window in St Michael's, Haworth taken for use on Sunday when we will dwell on David’s lyre playing to sooth the mental disturbance of King Saul.