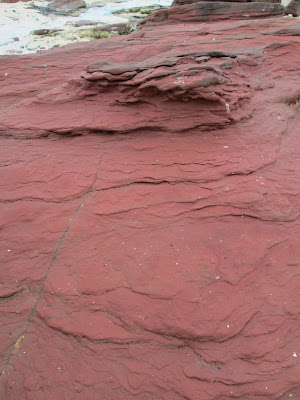 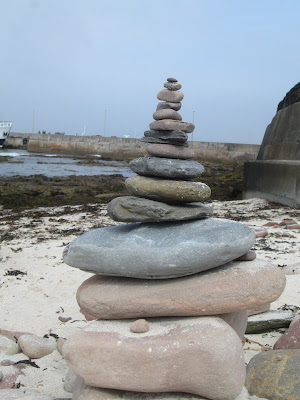 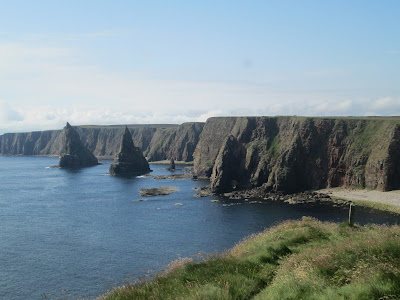 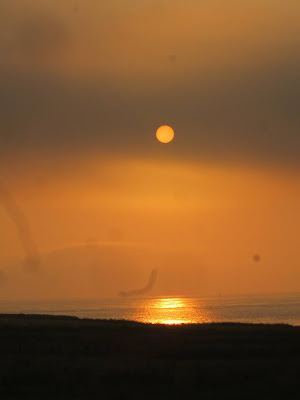 The first night of the Proms and a new composition by Sir James Macmillan setting two short poems of Shelley’s.  Four contrasting soloists took a verse each, until the four voices wove together in the final verse (the second of the two verses of this the second poem).

Vibrates in the memory -

Live within the sense they quicken.

Rose leaves, when the rose is dead,

Are heaped for the beloved's bed;

And so thy thoughts, when thou art gone,

Love itself shall slumber on.

The commentators were seduced by the fresh Prom experience, the opening word ‘music’, and the sense that the impact of music never dies – but the poem is about bereavement and the cessation of music just happens to be the first example

In my mind, the first verse could be about a walk home after a concert, possibly alone in the dark and cold and wet.  Not, Shelley says, a depressing lonely walk, because the tunes still echo in the mind, the scents of the evening (appetite sated and over indulged, perhaps) continue to enliven the spirit.  The warm glow of knowing that it been worth being there.

So, he says, bereavement ought to be like this.  What remains of what once flowered is piled wreathes on a grave (at least that makes as much sense of ‘the beloved’s bed’ to me as a petal strewn place to love and sleep), and what remains of what was once animated is accumulated reflection and insight (retiring alone to an actual bed now, not so much to ‘sleep on a problem’ as to ‘sleep on what love has given’).

In the morning, the final stage of the journey home from time with friends in John O Groates (where the pictures were taken) had been, unusually for me, by bus.  And there wasn’t Deborah, happy to travel anywhere without the car, the strap of her bag tightly round her coat, exploring fresh ideas in a book as she goes, most usually on her way into Bradford ready to help some refugees learn English or to engage with some activist or support group.

As a niece of hers commented on her obituary, ‘a reminder, always, of what goodness and grace really look like when out and at work in the world’.  Not just to catch still the tune, the scent of it, piled blooms and informed creative views, but, Shelley seems to say, to know these still to be the gift now however dull and solitary the walk.

Nevertheless, I wonder whether Mary Shelley, collecting together and publishing final work of her late husband including this fragment (whether a complete poem or something waiting to be worked up into a longer work?), had as much a sense of loss as a sense of what a privilege it was to have his work to share.